MediaShotz: Why the power of sound and music are eternally linked to our geo-politics

21 Jun MediaShotz: Why the power of sound and music are eternally linked to our geo-politics 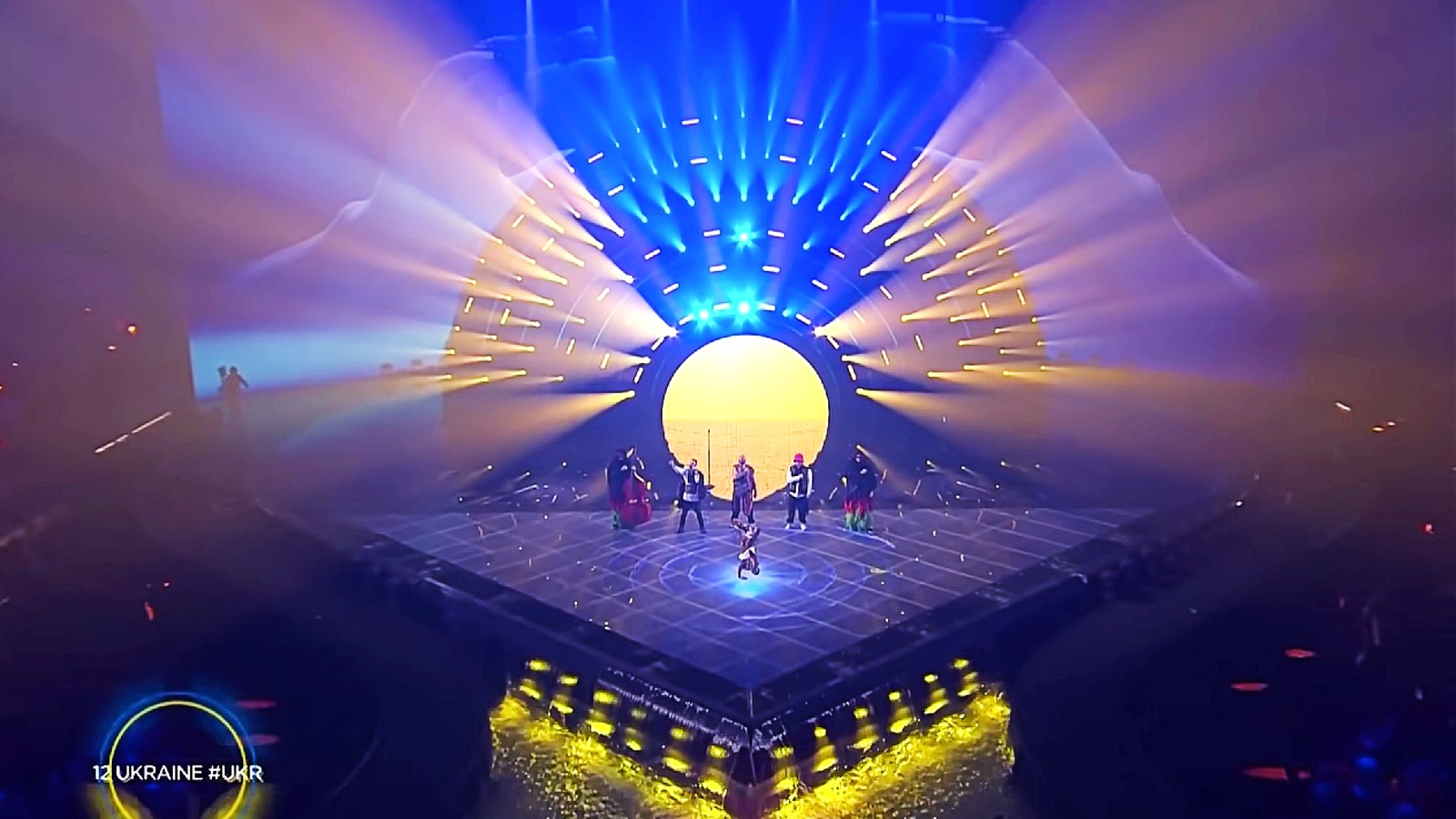 Millions watched from around the world as Ukraine sang its way to Eurovision victory, showing that, even in the darkest of times, music and sound can provide some kind of relief, perhaps even rally the spirit.

In fact, as Michal Marcinik, CEO of sound-based adtech AdTonos, explains below, music and sound have a powerful connection to historic events, not least in times of great conflict and not only on the Eurovision stage…

An average of 8.9 million people tuned in to watch Ukraine be crowned Eurovision champions for the third time.

With the war raging on, Ukraine’s local Eurovision host covered the show from a bunker in Kiev, a scene that is both surreal and hard to make sense of.

It is clear this latest win carried much more significance than a glass trophy, with it recently sold for £712,000 in order to fund Ukraine’s military.

As the country’s spirit was broadcast all over Europe through winning group Kalush Orchestra, another message was conveyed to the wider public: one of solidarity, perseverance, and hope.

Throughout history, the power of sound has played a pivotal role. From John Lennon’s “Imagine” to Bob Marley’s “Get Up, Stand Up”, songs have become widespread and collectively recognised anthems to social and political struggles.

Indeed, it would be hard to deny the power of music and sound, especially when it comes to defining a movement, an era, or even just a sense of justice.

We can see countless examples of this happening across history: in the last half century alone, music was vital when it came to powering the Civil Rights Movement in the 1960s, advancing gay liberation with 1970s disco, female emancipation with 1970s British Punk, and the anti-Vietnam war sentiment of the 1970s.

John Lennon himself considered his iconic track “Imagine” “an ad campaign for peace”, while Bob Marley channelled his frustration against the oppressive British regime.

Imagine: Lennon called this iconic hit an advert for peace

Although a force in its own right, music has always been the fuel underscoring other political activities, whether it be marches, rallies, protests, talks, interviews, and legal or political action.

Music – and radio in itself – is praised, feared, and revered for its subversive potential, donning the mantle of protest medium blasting out the sound of the underground.

And while music streaming has allowed subcultures to blossom and interlink on an international scale, radio has maintained a strong position when it comes to building bridges between individuals, providing them with a sense of connection and unity.

So what is it about music and sound that is so effective and powerful in politics? What lends this medium so much potency?

Communicating across country lines and bonding over similar loves, struggles, and experiences – epitomised by musical expression and facilitated through a competent host – forges a powerful sense of togetherness.

This is where radio, performance, and music meet energetically, cutting across cultural differences and crystallising the transcendental human quality within each of us.

In the context of the Eurovision song contest, this is exactly what happened. As millions of people gathered around their televisions to watch the contest, Ukraine’s win meant it went beyond the borders of the competition – it was a unanimous vote of support.

The same way we cannot separate all cultural expression from politics, we cannot conceive of Eurovision as existing outside the geopolitical vortex: especially when the themes of inclusion and international cooperation are heavily entwined with the competition in the first place.

Sound of unity: Music brings the world together

With previous winners representing progressive LGBT values – with the first transsexual winner, Israel’s Dana International, winning in 1998, Luxembourg’s 1961 winning song, “Nous sommes les amoureux” by Jean-Claude Pascal deemed a song of gay liberation, and Austria’s bearded drag queen contestant Conchita Wurst taking the crown in 2014 – Ukraine’s win is just one of many that signals global support for an oppressed community, carried on the back of a song and a dance.

And while Dana International’s performance caused controversy within conservative communities at the time, Tel Aviv is now commonly recognised as one of world’s most gay-friendly cities.

With various sources of conflict – national, international, and individual, with rising living costs, austerity, and the environmental crisis – competing for the public’s attention at any given time, the power of music and sound often emerges as a means to make noise and rally support for a cause.

For winners Ukraine, it was a chance to speak about their country’s struggles, their cities under siege, and the Azovstal steelworks, a move which garnered online interest and praise.

So, as music and media have done throughout history, it has provided the Ukrainian people with an opportunity to extend the reach of their message, to cement unity, to gather allies and fuel meetings.

Music and sound have the power to be harbingers of change – let us hope this also rings true for a peaceful end to the war in Ukraine.