Interactive vs standard: who wins the ad game?

20 Jun Interactive vs standard: who wins the ad game? 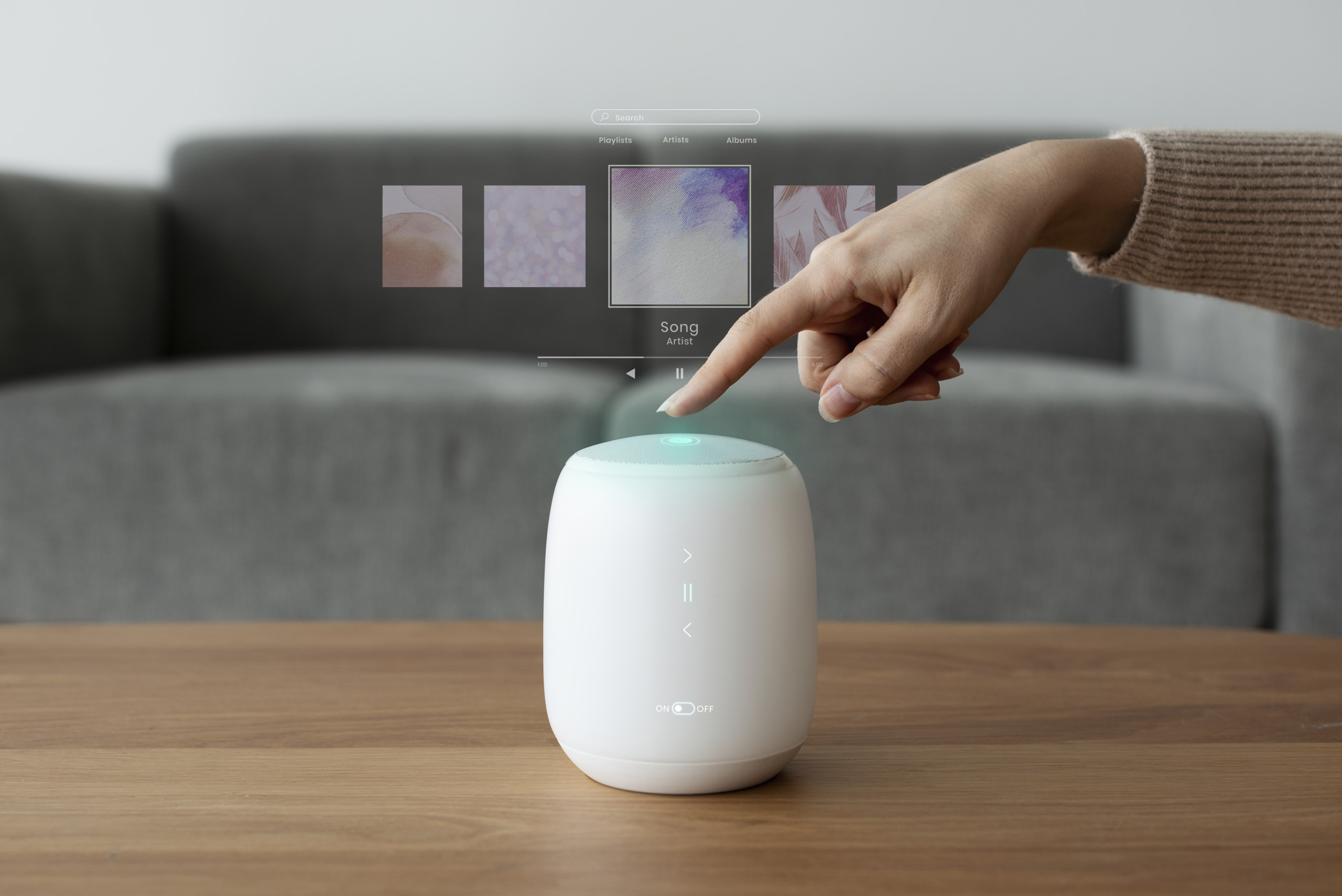 Paul Smith, AdTonos’ VP of Sales, shares his thoughts on interactive ads and how they are revolutionizing digital advertising on mobile gaming platforms.

As the media and entertainment landscape has shifted and evolved, so too has the advertising industry that keeps it free. So far, this has worked rather well. There is one thing, however, that needs to change: in order to keep up with the media entertainment offer, advertising has to get better at adapting to the latest consumer habits and needs, themselves transformed by technology.

A recent report showed that interactive and playable ads within mobile games are considerably more accepted than they once were: with more than half being okay with and even liking in-game ads. We have also witnessed a change from previous rates, with the gap between people opposing in-game (such as on a console device) ads and those who like in-game ads narrowing in one year, between late 2020 and 2021.

What this suggests is that not only are audience attitudes changing when it comes to in-game advertising – whatever device they are on – but perhaps also, that when advertisers take care of how they advertise their content, they are, in fact, open to it.

But even before technology initiated these latest developments, everyone in the business knew that standard ad formats work well with particular types of media. As an example, when consumers are watching TV – engaging with nothing else but the screen – standard spots are best suited.

However, if a consumer is actively involved in another task, such as playing a mobile game, cooking, or cleaning, perhaps while listening to music or the radio on a smart speaker, then interactive ads can be more effective.

Technology turns the tables – or does it?

Advertisers have always known that their campaign is more likely to reap rewards if they bring value to the consumer. If successful TV ads have thrived because they have adapted to the TV genre, incorporating storytelling, and pleasing visual effects, why should in-game ads be any different? The same can be said for radio – when we create an audio ad, we make sure to use a voice actor, use a script, utilise music – when it comes to advertising, it’s all about going native.

Consider the range of games available – from puzzle to sport or action, role-playing games, and more – it makes sense to ensure that every in-game ad complements that specific kind of game. If a player is currently in a really tense moment in an action-game, it is completely understandable they would hate a sudden, loud interruption that completely takes them out of the zone (who wouldn’t?). This is why you would insert an ad on setup, intermission, or high score for these types of games. Meanwhile, ads that can be triggered automatically, or even by a user, during gameplay would work better for simulation games. The ad might give the user a bonus coin, point, or other type of in-app reward.

Long story short, there are definite ways to make ads more valuable to gamers, both console and mobile players.

If we go on to our other example – listening to something while performing a chore or another activity – again it makes sense to think about where the listener finds themselves. It’s likely their hands are busy, and they are otherwise occupied: what better than an interactive, voice activated ad?

I’ve always been fascinated by the power of voice and sound. However, the engagement and the shift in interactive ads enables people to engage whilst doing other tasks, like washing up, playing a mobile game or feeding the kids.

Interaction is not just the future…. it’s the now! – Paul Smith, VP of Sales, AdTonos

Using the tools at your disposal

We already know that smart speakers are becoming more and more popular. In the UK alone, more than half (52%) of the population of households with internet access already use voice activated speakers. Globally, estimates predict up to 640 million smart speaker installations by 2024. Why not make it easier for listeners and incorporate your ad into the land of voice activation?

Technology definitely isn’t stopping you: already, listener interactions span sharing their contact details to receive a link or calendar invite when making a booking, receiving a voucher, or in turn, receiving the contact details of the appropriate sales representative.

When it comes down to it, it’s not that either the interactive or the standard ad is better – it’s just about which format suits the media. When it comes to different types of contemporary media, where interactivity is integral to consumption patterns, the next logical step is to adapt the ad format accordingly.

From the market, Uncategorized